The latest episode of SmackDown featured the season’s premiere of the blue brand. There was a video appearance made by Stone Cold Steve Austin. Along with him, we had the presence of one more legend who is none other than Goldberg.

Sullivan made his entry in WWE action after attacking Matt Riddle, Jeff Hardy, and The Miz brutally earlier week. 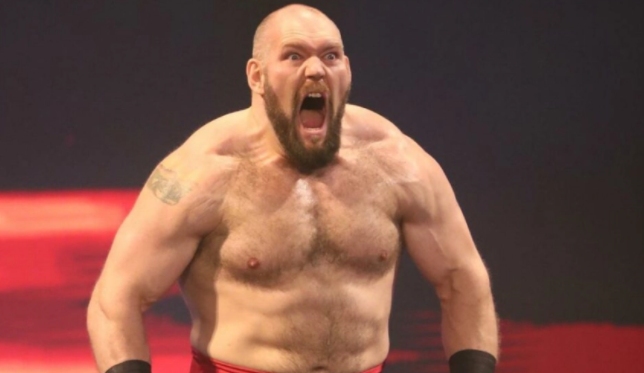 Lars kicked off the match by hitting a couple of clotheslines after getting hit by a kick, which hurt Hardy more. Lars received a near fall and went for diving from the rope.

Jeff looked for hitting the atomic drop, which is his trademark but failed as he was moved out. Hardy successfully hits Whisper in the Wind; at one, it was kicked out by Lars. Lars sent Jeff out, and then Hardy got tossed into the apron.

Inside the ring, Hardy attempted for Twist of Fate, but Lars avoided it. Jeff went on the rope’s top, Lars got hold of him, and he hits him with the Freak Accident and becomes the winner at SmackDown Season Premiere.

Result: Lars Sullivan is the winner.

2. Cesaro and Nakamura, Sheamus vs. The New Day

This was the farewell match of The New Day. The game began with a speech by The New Day to the WWE Universe in which they committed that forever they will stay strong. 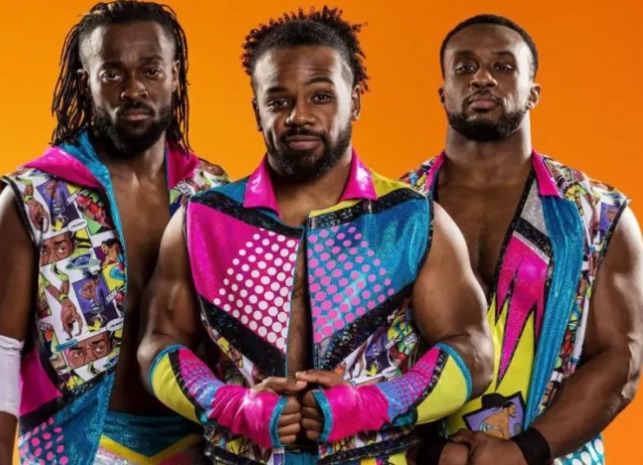 Cesaro, Shinsuke Nakamura, and Sheamus were furious, and they spoiled the party. The challengers were searching for the Retribution after getting defeating earlier week.

Earlier in the match, Cesaro got tagged in and got hit by Big E and Woods with a double team move. Sheamus was beating Woods, and soon Big E was tagged by Woods for forming a double team.

Nakamura moved Kingston outside there Japanese star attempted a knee strike after Cesaro and Sheamus hit with a double team move. Kofi was driven back inside the ring by Nakamura for ending the match. Sheamus got hit by an SOS.

Inside the ring, Shinsuke and Cesaro hit the combo of Swing and Kinshasa on Kofi.

Sheamus was looking for the pin, but Big E didn’t let it happened and hits Big Ending on Cesaro. Sheamus moved into the post, Woods and Big E got the tag and won the match by hitting the Midnight Hour.

After WWE Draft 2020, now The Street Profits became part of the blue brand. They were all set to bring all the smoke in the debut match. Ric Flair watched the game, and Dawkins and Montez Ford were ready to face Robert Roode and Dolph Ziggler. 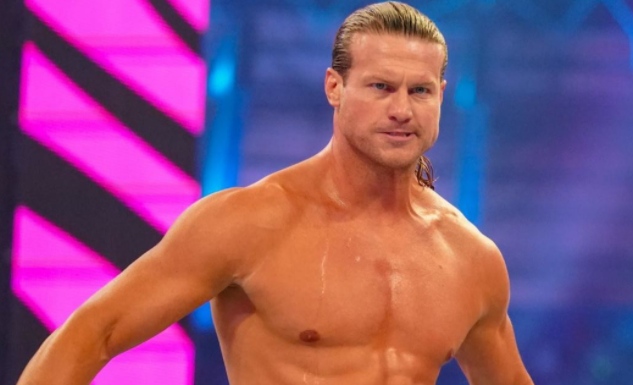 The energy of The Street Profits, Dolph, and Robert, were unstoppable, and the match ended in a disqualification. Montez went to hit the final move and hit with a high-flying maneuver, which moved out Robert and Dolph.

As the match began, Roman hits with Superman Punch, which moved Braun outside. Inside the ring, Roman was hitting Strowman. One more time, Braun moved out. Reigns smacked Braun into the steel steps, followed by the announcer’s desk. 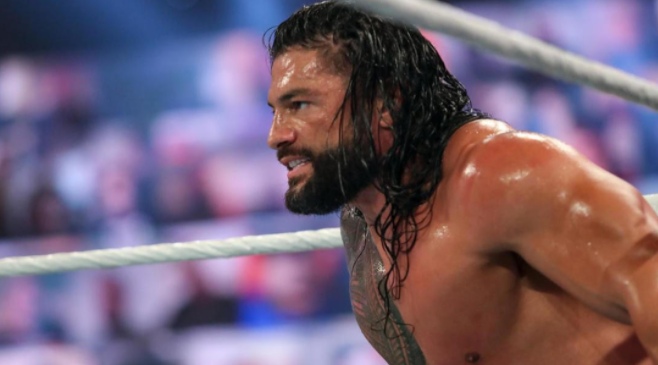 Roman was moved over the commentator’s desk and barricades too. Braun took control of the match, and in the audience, Goldberg was present. Reigns failed in his second attempt for the Superman Punch as Strowman got hold of him. Braun hits with a chokeslam to get a near fall.

Roman hits with a kick out followed by a spear and pinned the Monster almost. Braun was forcefully made to submit as Roman locked in the Guillotine hold.

This is what we think could happen in the next week of SmackDown Episode on 23rd Oct.

1. The Street Profits might get attacked by Robert Roode and Dolph Ziggler

2. Murphy vs. Seth Rollins for WWE Hell in a Cell might get official confirmation

Seth Rollins and Murphy have been split officially. In the previous few weeks, we have seen a feud between them. Murphy vs. Seth Rollins will be a fun match if it happens at WWE Hell in a Cell. We think WWE might consider making the match official for the PPV in the coming episode of SmackDown.

We are a few days away from the WWE Hell in a Cell 2020 and before that, we had a fantastic episode of SmackDown. We got to see some thrilling matches on the show.

This is all about WWE SmackDown Season’s Premiere this week. Let us know your thoughts on today’s episode of SmackDown. Do share this post!