WWE latest episode of SmackDown was live on 12/18/20. Here you can read about WWE SmackDown highlights 18th Dec 2020 and winners.

If you do not wish to read the full post you can quickly go through the video on WWE SmackDown highlights 18th Dec 2020 and results.

From WWE SmackDown Highlights 18th Dec 2020, we have discussed the top three moments you should not miss.

And there was an award show as well. Excited to know what happened? Make sure you read the full post.

The show kicked off, and Kevin Owens was once again looking for Roman Reigns to take the revenge of last week’s assault. It’s almost a week since Roman attacked Owens and commented on his family. Kevin termed Roman as a coward and a hypocrite and conveyed a straight message of how badly he is looking forward to punishing him at WWE TLC 2020. Reigns instructed Uso to finish off Kevin. At backstage, Uso unleashed two more brutal attacks on Kevin.

Here we have discussed of WWE SmackDown Highlights 18th Dec 2020, fights and winners. The match card had exciting matching for WWE fans.

Dolph Ziggler and Robert Roode vs The Street Profits

Dolph & Roode defeated Angelo and Ford in a non-title match a few weeks ago. In today’s episode, Dolph and Robert have an opportunity for the SmackDown Tag Team Championship match against The Street Profits. Ford’s ribs were severely hurt. 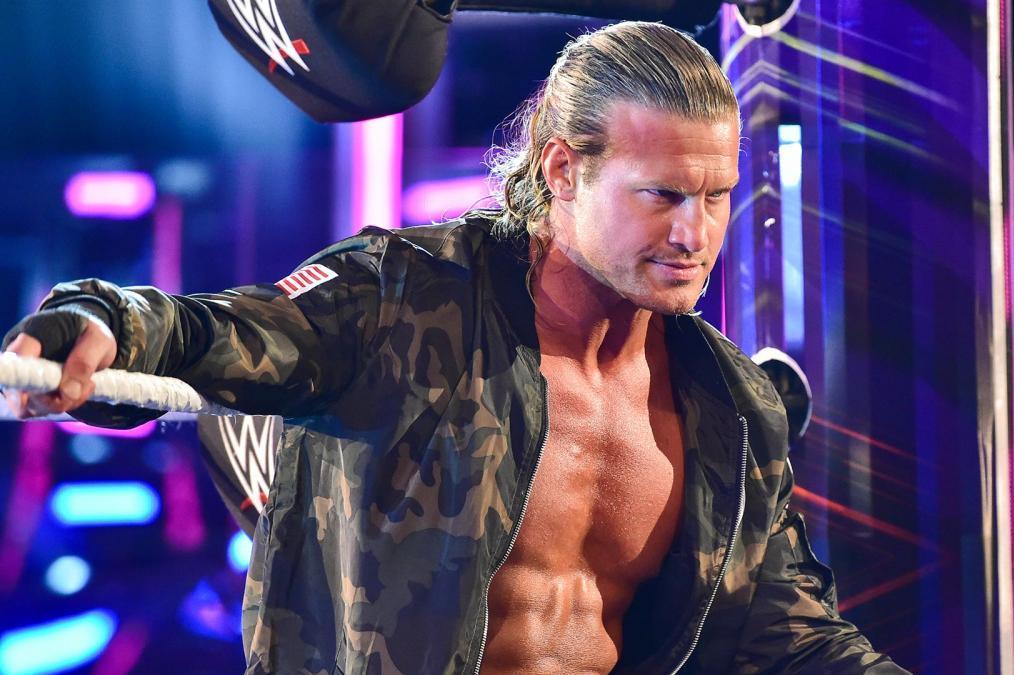 This was after he went for hitting Dolph with a frog splash. A few minutes later, Robert Roode was seen attempting to pick up the victory in the match. However, it did not happen as Montez countered the pin, and he grabbed the tights himself for defending the tile for his entire team. The Street Profits defeated Dolph and Robert and retained the WWE SmackDown Tag Team Title.

Result: The Street Profit is the winner.

Billie Kay and Tamina vs The Riot Squad

Billie Kay was firmly committed to making the world believe that she has the skill set required for defeating Ruby Riot and Liv Morgan. Surprisingly Billie announces Tamina as her partner for the match against The Riot Squad. She faced the Riot Squad for the second week consecutively. 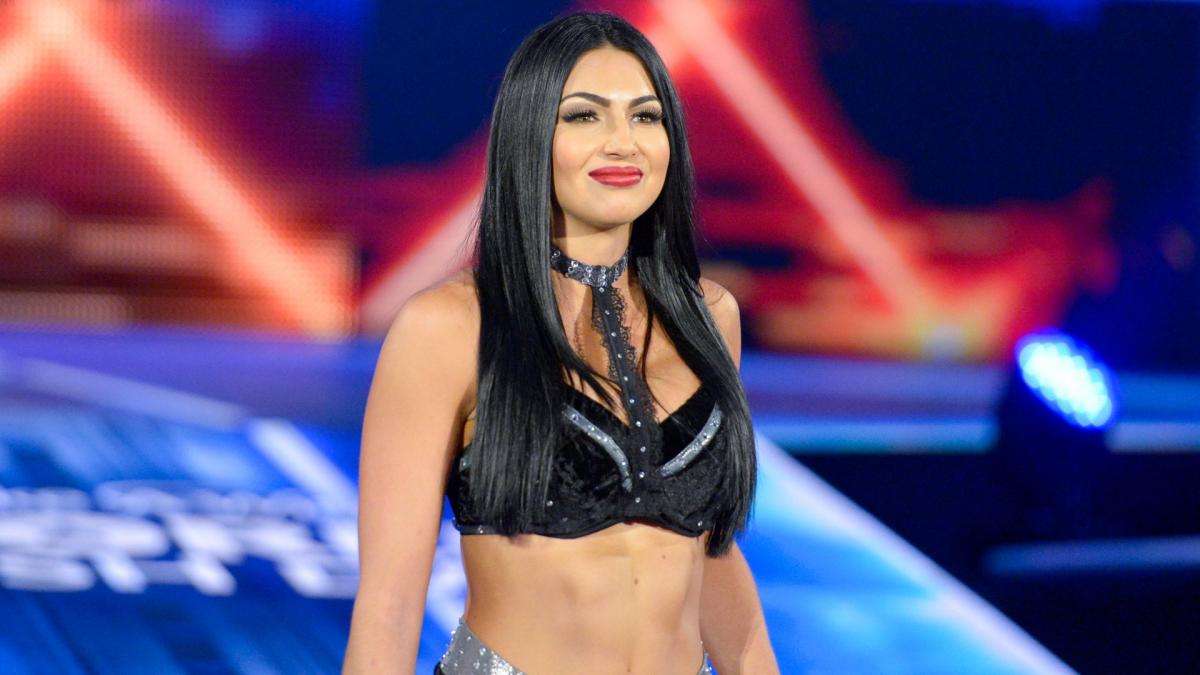 Right when Tamina had control of the match, Billie Kay went for tagging herself in the ongoing game. At the same time, Riott and Morgan changed things completely. Both went for hitting Tamina with a double dropkick and then looked for working together for movie Kay face-first into the canvas so that they could receive the three count. In the end, it was the Riot Squad who won the match-fight.

Result: The Riott Squad is the winner.

Otis was again seeking to tell Cesaro and Shinsuke Nakamura that they did wrong by mocking Otis and Chad Gable’s recent Alpha Academy Training. Otis showed up the face the Artist one-on-one inside the ring. 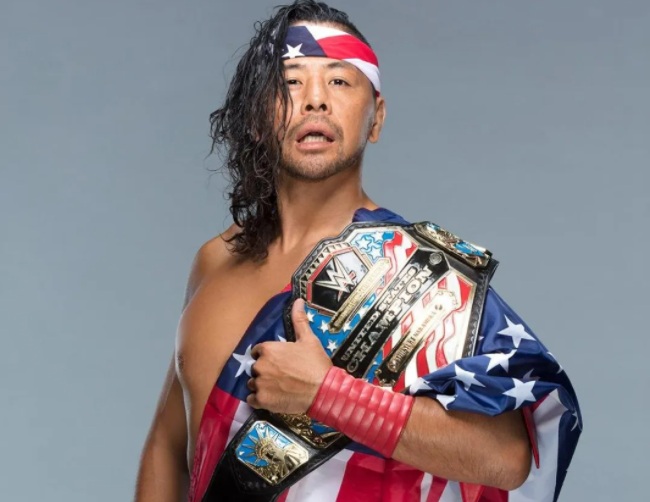 Gable instructed Otis not to hit with the Caterpillar finisher but to go for the suplex. The advice was about to cost Otis his match. In a hurry, Otis regrouped and from the second rope crashed down on Nakamura. And it was Otis, who sealed the victory this time.

Result: Otis is the winner.

It was now time for the Annual Sami Awards. Big E was to be the first one to receive the award. Sami Zayn reached out to the category of Superstar of the year. When he was about to announce the name of the winner, he sounded a bit confused. The name turned out to be Big E eventually as he had decided to perform some of his corrections on the selection process right before the presentation.

Next, Bianca Belair and Bayley were spotted inside the ring for a face-off. After weeks of enmity, Bayley finally got a chance to battle against the EST of WWE. During the match, Bayley claimed herself to be the ER of WWE, and the very next moment, Bianca took control of the game back. 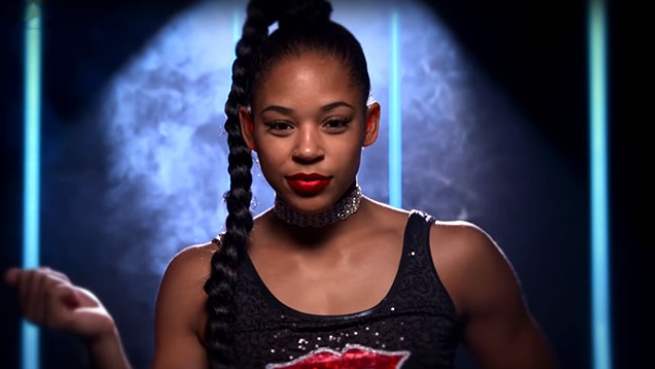 Bianca hits Bayley with a vertical suplex followed by a springboard moonsault. Bayley looked for the pin with ropes’ help, but she nearly got stuck in a rollup. When Bianca was about to hit a powerbomb, Bayley soon scratched her eyes and went for hitting a Rose Plant.

Result: Bayley is the winner.

Later on the show, Kevin Owens refused to stay down as Reigns attacked him and buried him under the tables, ladders, and chairs. Already, Roman, had his brother Jey attacking Kevin. Roman seriously buried Owens under the broken tables and then added a few chairs and ladders on him and then walked out. Kevin announced at WWE TLC he will be trying harder to win the Universal Championship title.

2.The match card might have Otis and Chad Gable vs Cesaro and Shinsuke Nakamura

We think that WWE might not end the feud between Sasha Banks and Carmella and continue it in the next episode of SmackDown. WWE might have plans for them at Royal Rumble.

On SmackDown 12/25/20 Kevin Owens vs Roman Reigns is confirmed. We think Daniel Bryan might show up in the match and help and Kevin. As Jey Uso might interfere in the game, Daniel might act as a support for Owens. If Daniel does so for real chances are at Royal Rumble, we might see Daniel Bryan vs Roman Reigns.

Well, what a thrilling performance it was from the wrestlers ahead of WWE TLC 2020. Isn’t it? We are very excited for the WWE TLC 2020 as it will be the last PPV event of 2020 by WWE.

So this is all about WWE SmackDown highlights 18th Dec 2020 and winners. Stay tuned with us for more updates on WWE TLC show highlights and results. If you have any suggestions that could help us bring you unique wrestling content, feel free to let us know.