Stephanie McMohan Kicked off the show and announced the first five picks of the WWE Draft.

At the beginning of the match, it went outside, and Sheamus got speared by Big E through the ropes. Sheamus successfully got hold of Big E in the ropes and hit him with the Kendo stick. Sheamus was inside the ring, and Big E was looking for duct-taping both his legs. 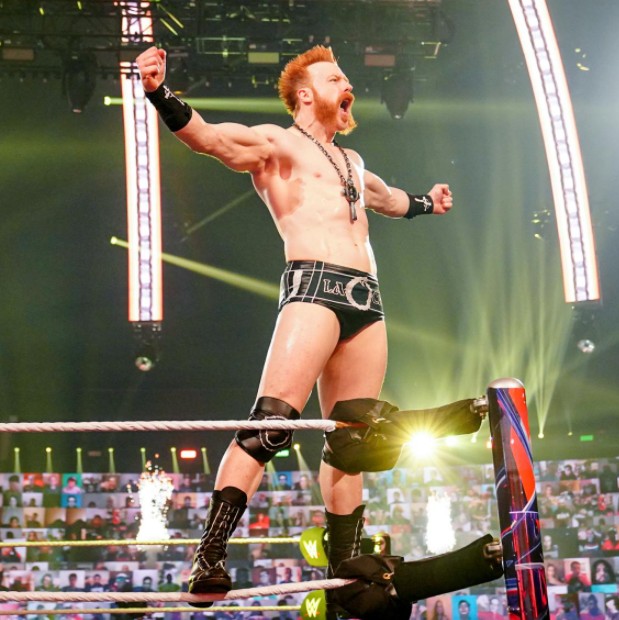 Sheamus and Big E were at the backstage and went to the catering area. Sheamus threw flour on Big E and taunted him while broking eggs on his head.

Sheamus hits Big E with a crowbar as they moved towards the parking lot. Big E then got hit with the White Noise on the windscreen of some other car.

Sheamus attempted to destroy Big E using the car door, and then he moved E in the trunk, but Big E managed to come out of it. Sheamus kicked and removed the box from the car. In a powerbomb on the car’s hood, Sheamus got stuck. Big E picked up Sheamus on the car’s hood and hit the Big Ending via table and got the pin.

On a Twitter exchange earlier in the day, Hardy and Riddle expressed their interest in teaming up together. The Miz and Morrison were pleased to give Jeff and Matt this opportunity. 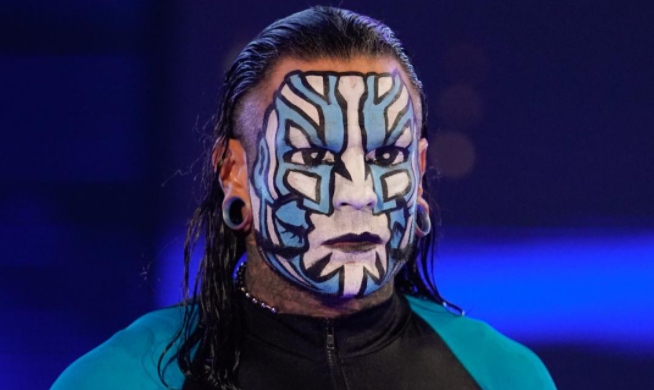 During the match, great chemistry was shown by The Original Bro and The Charismatic Enigma. Jeff Hardy and Matt Riddle dominated points in their game against Miz and Morrison. Riddle earned the victory for the newly formed team by crushing Miz with Bro Derek.

Things began to heat up after the match was over as, on the show, Lars Sullivan made his shocking comeback. Sullivan looked for destroying Matt, Miz, and Jeff by showing his tremendous strength.

How this comeback of Lars, who is eligible for getting drafted on Monday, could impact the WWE universe?

Result: Matt Riddle and Jeff Hardy are the winners.

After getting vigorously attacked by her former best friend, Banks seemed desperate to find one opportunity to end the famous title reign of Bayley. Even before the bell rang, Banks hit Bayley and unloaded herself on Bayley after the bell rang. As the challenger was in control, Bayley thought of picking up an easy win and hits Banks with a steel chair. 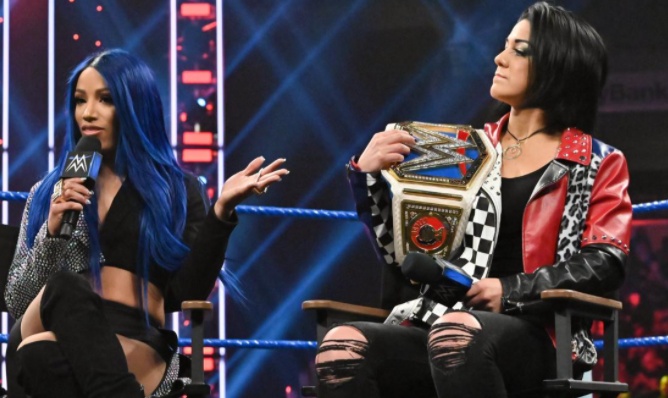 Bayley suffered a DQ loss after this, but the SmackDown Women’s Title will be with her. Sasha moved her out with the chair when the match was over and attempted to injure Bayley’s neck badly before she tried to escape.

Bayley retains the title because of the champion’s advantage. It was explicit that Sasha is not yet done. Banks, in her last statement, challenged Bayley to face in WWE Hell in a Cell.

Result: Sasha Banks is the winner.

Kofi and Woods made their comeback on the show. Woods and Cesaro kicked off the match. The champions were dominating inside the ring, and Kofi had a difficult time. 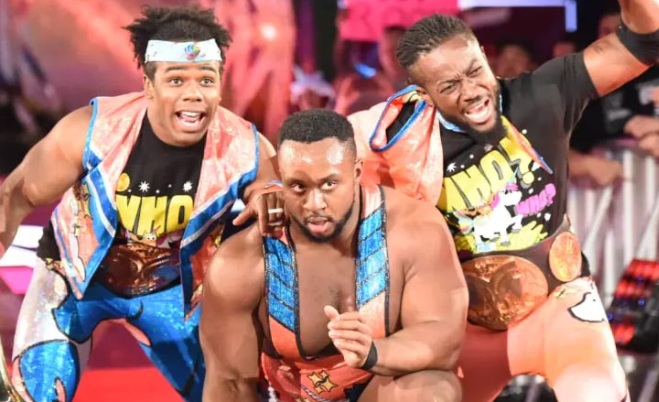 After the match, the Big E, Woods, and Kofi faced the most shocking moment as they got to know their WWE Draft fate. Big E will continue to be on SmackDown while Kofi and Woods will now be with the red brand. What has WWE planned for the seven-time champions of the SmackDown Tag Team?

Result: The New Day is the winners and now the new Tag Team champions of SmackDown.

KO showed great strength in the beginning and hit The Fiend with the cannonball. Bray moved him down and steamrolled him. Bray then terminated a superkick and moved KO inside the ring. Bray hits Owens with Uranage, followed by Sister Abigail. 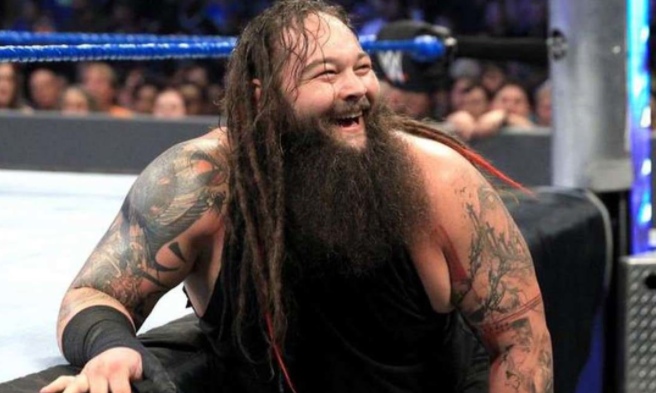 Bray continued to attack KO, and then Kevin hits Wyatt with few superkicks and cannonballs.

KO went for hitting a DDT, but The Fiend managed to get up on his feet. KO was at the apron and hit a splash from there, followed by a couple of powerbombs at the announcer’s desk.

Bray gained the strength back and went for hitting Mandible Claw. KO hits Bray with a stunner, and The Fiend continued to have the Mandible Claw. Bray hits with Uranage and easily pinned KO.

Result: Bray Wyatt is the winner.

In the first round of the WWE Draft, Rollins got selected for SmackDown and not Murphy. The chances are that their storyline might continue in the next episode of SmackDown. Murphy may opt to attack Rollins and have a brawl. For Hell in a Cell, we might get to see Seth Rollins vs. Murphy if this happens.

WWE had already made the six-man tag team match official for SmackDown’s next episode. The New Day may end up losing the match. During the WWE Draft, they were separated, and if they lose the game, then things between them might heat up. The probability of Nakamura, Cesaro, and Sheamus is relatively high as per the current scenario.

In this episode, we saw Banks throwing a challenge on Bayley to face her in Hell in a Cell match. In WWE SmackDown 16th Oct 2020, Bayley might attack Banks. Bayley is most likely to accept the challenge of her former best friend.

In WWE Draft Dom and Rey were picked up by the blue brand. We think it is quite explicit that on blue brand drama of Mysterio family will continue. As the SmackDown has also selected Rollins, we can expect some progression in the Rollins and Mysterio family’s storyline. We might even get to see more of Dms of Murphy and Aalyah.

For WWE Universal Championship, Roman Reigns vs. Braun Strowman has been announced by WWE for the next show of SmackDown. We think that Uso might interfere in the match, and the game won’t get a justified ending by getting ended in a disqualification.

WWE Draft night one offered many surprises to WWE fans. When the show was about to end, Bray and Alexa Bliss and Bray Wyatt inside the ring.

This is all from WWE SmackDown and Draft 9th October 2020. How was your experience with WWE Draft 2020? Let us know in the comment section.