WWE’s new episode of SmackDown was held at WWE ThunderDome, Orlando. In this post, readers can find information on WWE SmackDown 30th Oct show highlights and match results this week.

Roman Reigns kicked off the show. We had a recap of the Hell in a Cell match of Jey Uso. Paul Heyman and Roman accompanied Jey inside the ring.

Jey took the mic from Paul and said that Roman did not beat him. To this, Roman replied that for keeping his title safe, he has to do things like this. Roman then threatened Jey and asked what he is planning to do.

Kevin showed great strength in the beginning, and he tossed Dolph outside quite early. Roode tried to interfere with the ongoing match. After some moments, Kevin moved out and got attacked by Roode. The WWE officials showed up and moved Roode backstage to avoid further interference in the match. 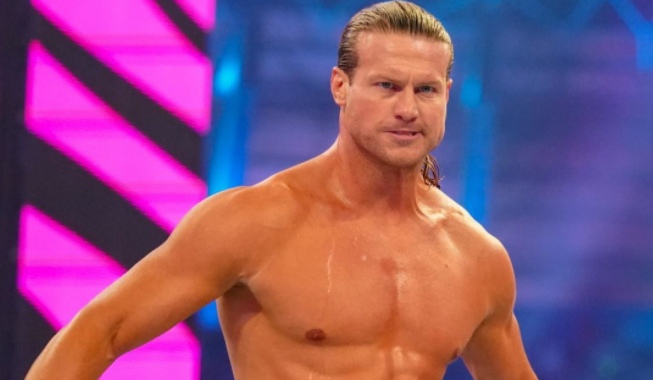 Result: Kevin Owens is the Qualifying match-winner and will be part of the SmackDown Survivor Series Men’s Team.

At the initial stage of the match, Billie ducked out. Natalya and Bianca were fighting, and after a few minutes, Natalya moved down. Natalya hits Bianca with a massive clothesline and hits Billie with a suplex. To receive near fall on Billie, Belair hits with a standing moonsault. 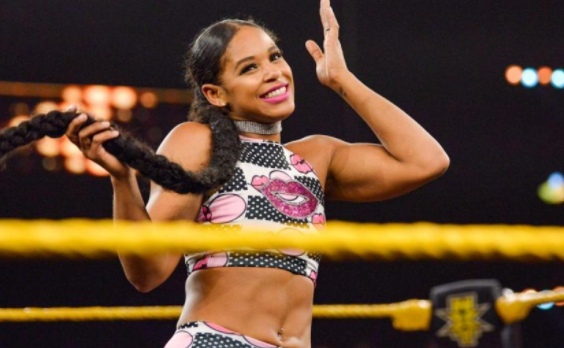 Natalya looked for locking Sharpshooter, and Kay joined in by going for a headlock on Bianca. Kay receives a couple of near falls, and Natalya successfully locked the Sharpshooter on the earlier member of The IIcoincs. Bianca broker the hold and moved out Natalya. For winning the match, Bianca hits Kay with the KOD.

Result: Bianca Belair is the Qualifying match winner and is now part of the SmackDown Survivor Series Women’s team.

3. Shinsuke Nakamura and Cesaro vs. The Street Profits

Dawkins and Cesaro kicked off the match. At the beginning of the game, The Street Profits were in control. Outside Ford was hitting a massive press. Ford hits Nakamura with a kick, and Dawkins receives the tag for clearing the house. 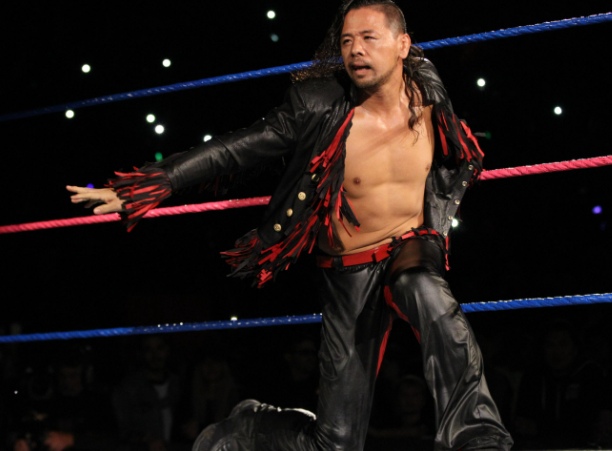 Using a discus clothesline Cesaro almost took off the head of Dawkins. Cesaro escaped the shoulder of Dawkins and hit him with The Anointment. Nakamura got hit with a Superplex, and Montez set up for a frog splash for winning the match.

Result: The Street Profits is the winner.

Jey got distracted a bit but still manage to dominate the match in the starting. Daniel hits with an uppercut followed by a knee strike. Uso then hits Daniel with a Samoan Drop. Jey was dropped by Daniel to get Yes kicks. Jey escaped from the ring to get a breather. In the middle of the match, Roman Reigns marked his entry. 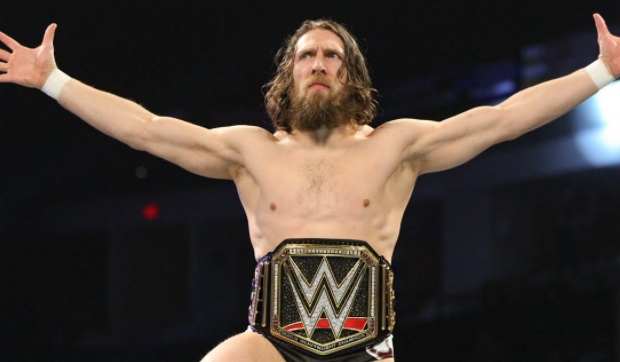 Jey reversed a top rope move. Uso and Bryan went for trading kicks, and Uso went outside. Uso looked for hitting a splash, but Daniel moved up Uso’s knees and then looked for locking a Labelle lock. Uso got the ropes and moved down Daniel by beating him with a couple of kicks followed by a splash and wins the match.

1. We might get to see Murphy vs. Dominik Mysterio

In today’s episode, Aalyah and Muprhy kissed each other. This was after the brawl between Murphy, Dom, and Rey. We think we might get to see Murphy facing Dom inside the ring for a match in the next episode.

2. Roman Reigns might welcome back Jey Uso in the family

Uso turned heel, and he joined Roman in this episode. This happened after Jey defeated Bryan and became the winner of the qualifying match. Roman might officially welcome back Jey to their family in the upcoming episode of the SmackDown.

3. Carmella might have a Survivor Series Women’s Team of SmackDown Qualifying match

In today’s episode, Bianca Belair won the qualifying match. We predict that there might be another Survivor Series Women’s Team of SmackDown Qualifying match in the next episode, and Carmella possibly can win the game. We can say this because, for the last few weeks, WWE has been building her up.

After Hell in a Cell 2020 in today’s episode of SmackDown, we saw significant changes in Rollins and Mysterio’s storyline. On the show, we had some significant announcements related to WWE Survivor Series.

This is all from WWE SmackDown 30th October 2020 we want to share with you all. Stay tuned with us for more updates on RAW, NXT, and SmackDown.