Paul Heyman and Roman Reigns started the show. Roman made a statement that at Survivor Series, he is going to defeat Randy Orton. He added by saying though he had respect for Orton’s accomplishments, he does not like him. Drew McIntyre said that now Roman Reigns will not face Randy Orton at Survivor Series after taking away the WWE title from him. Now Roman will meet him instead.

Here you can find the top 5 best moments from the latest edition of SmackDown held on 11/13/20.

In today’s episode of SmackDown, there were 5 matches on the card. We have discussed all the matches held on SmackDown 13th Nov 2020 here.

Apollo Crews vs. Sami Zayn: A match for the intercontinental championship

The match kicked off, and Sami started to unload himself on Apollo. Crews then got hold of Sami’s feet via clothesline and then hit him with a stalling slam. Sami regained the strength and got ready to respond, but he got hit with a vertical suplex, and Apollo moved Sami out of the ring. 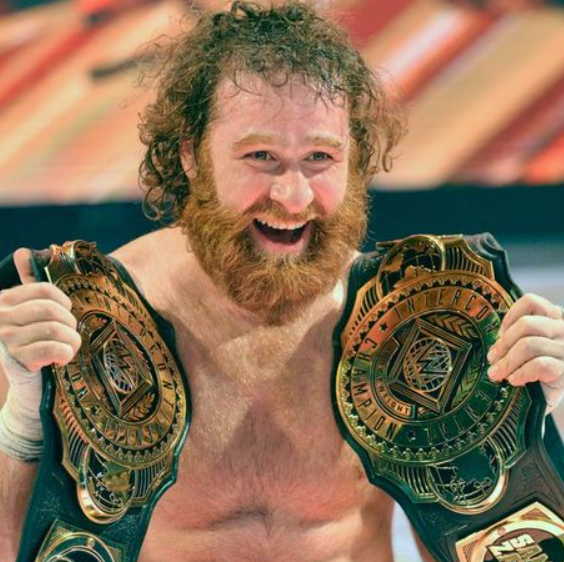 Zayn went for ripping the apron from the ring and moved Apollo beneath the steel. Sami tied Apollo’s legs to the metal bars with apron ropes and earned the victory for himself via count-out.

Dolph called Otis an idiot and slapped him. Otis was furious, and he began to manhandle Ziggler and tossed him at the ringside. Otis hits Dolph with the splash in the corner. Otis looked for hitting a big move, but Roode ran a distraction. Ziggler hits with a ZigZag.

Otis moved out Dolph and hits with a Caterpillar elbow drop. Otis created a set up for hitting a splash on the ropes. Roode once again tried to interrupt, but this time referee stopped him. Otis wins the match by hitting the splash.

Result: Otis is the winner.

Rey Mysterio vs. Seth Rollins: A no hold barred match

Seth Rollins entered with Murphy, and Rey Mysterio came along with his family. Initially, Rey showed great strength and hit with a Sunset Flip. Rollins moved Rey to the commentator’s desk. Seth Rollins was in control and shifted his focus on the spine of Mysterio with the backbreakers. 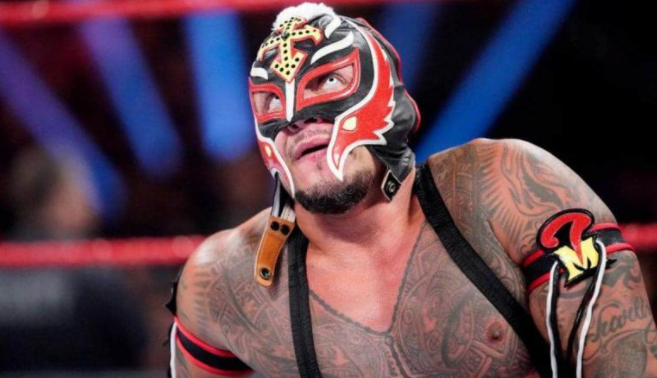 For slowing down Seth, Rey hits him with a couple of quick moves. Seth tossed Mysterio out of the ring. Mysterio got to fall where his family was standing, and there Rollins hits him with the steel steps. Seth then looked for setting up a stomp on the steel, but Mysterio reversed it.

Rollins placed a table inside the ring post and hit the Three Amigos. Rey countered the third suplex. Rey’s set up for hitting a Rana was opposed by Rollins into a powerbomb using the table. Mysterio managed to come out of it successfully.

Seth Rollins looked for a steel chair and took out the rubber stopper from it. He used the stoppers to blind the Mysterio using it. Dom came, and Seth hits with a Superkick.

Rey hits a kick, and Murphy came inside the ring to hand over a chair to the Rollins. It seemed that Murphy was helping Rollins, but suddenly Murphy drilled Rollins with a knee to head strike giving Rey a chance for the 619. For defeated Rollins, Rey hits with the frog splash.

Result: Rey Mysterio is the winner.

At the last moment, Chelsea Green was added to the match. The other three moved out Tamina. Morgan and Natalya came inside the ring. Liv received a near fall, Natalya attempted to rear chin lock on Morgan. 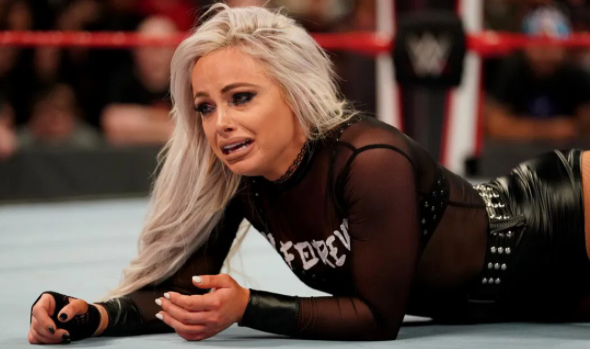 Natalya was setting up for hitting a Sharpshooter; Morgan came and hit her with a Codebreaker. When Tamina returned, Liv hits a Codebreaker on her. Liv Morgan earned a spot for herself in the team of SmackDown at Survivor Series with Bianca Belair and Ruby Riott.

At the beginning of the match, McIntyre had the upper hand. Drew moved Jey to the corner and hits his trademark chops. McIntyre began to taunt Jey and told him to prove himself. Drew was forced out of the ring as he got hit with a kick on his jaws. 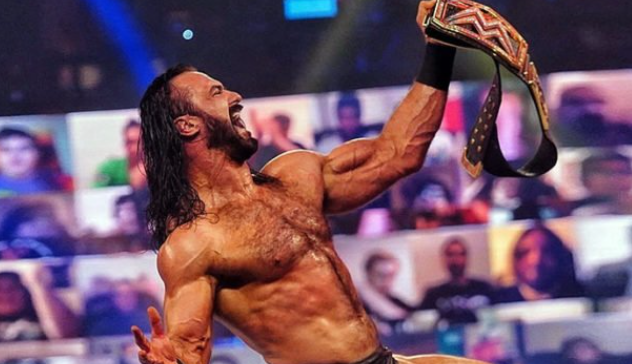 Jey hits Drew with a Samoan Drop, but Drew took the control back soon and hit Uso with a neck breaker. McIntyre hits Jey with a Glasgow kiss followed by a spine buster and got hit with a superkick.

Roman Reigns showed up at the ringside when Drew was beating Jey. For a moment, Drew’s attention shifted to Roman, and soon he was moved to the steel steps by Jey. Roman said to Jey, ‘make him understand,’ and Uso then unloaded on McIntyre inside the ring post.

McIntyre managed to get up and hits Uso with the Claymore and moved out Jey.

In the SmackDown women’s team, there are three members at present Bianca Belair, Liv Morgan, and Ruby Riott. There are two more members to join the team. We think Bayley might get added to the team as this will provide some star power. Also, Carmella has a chance to get selected for the team.

For SmackDown 20th Nov 2020, Seth Rollins vs. Murphy is already confirmed. Rumors are there that Seth Rollins might take some break from WWE as Becky Lynch is due in the coming months. There is a high probability that Murphy might defeat Seth Rollins in the match.

On today’s episode of SmackDown, Otis defeated Dolph Ziggler. We think WWE might plan for Otis vs. Robert Roode in the next episode. Today Robert was present at the ringside while Otis and Dolph Ziggler were having a match inside the ring.

In today’s episode, we saw Rey Mysterio and Seth Rollins’s final chapter. Also, another story began between Murphy and Seth Rollins. Drew McIntyre from the red brand showed up and had an unsanctioned match too.

This is all about SmackDown 13th Nov 2020. We hope you liked reading the post. Please share your views of today’s SmackDown episode with us in the comment section below.