At WWE ThunderDome, the latest edition of RAW was held. In this post, we have discussed WWE Raw highlights results 23rd Nov 2020.

Do you not have time to read the entire post? You can watch the video below on RAW 23rd Nov 2020 highlights and results:

WWE RAW kicked off after Survivor Series 2020. Inside the ring men’s Survivor Series team was present. Adam Pearce was busy thinking about who is the deserving one for the shot at the WWE championship. All five were arguing; the Fiend seemed annoyed as he was the last one to be asked. Bray Wyatt attacked Adam Pearce and dropped him in the ring.

The footage was shown in which The Hurt Business asked The New Day for a title shot later on the show.

At WWE RAW 23rd Nov 2020, we had seven fights in the match card. You can read about all the fights and the results here in the match results and highlights.

The New Day vs. The Hurt Business: A RAW Tag Team Championship match.

The first match of the night kicked off. MVP showed up inside the ring and mocked The New Day for escaping and tricked them so that they restart the title match. 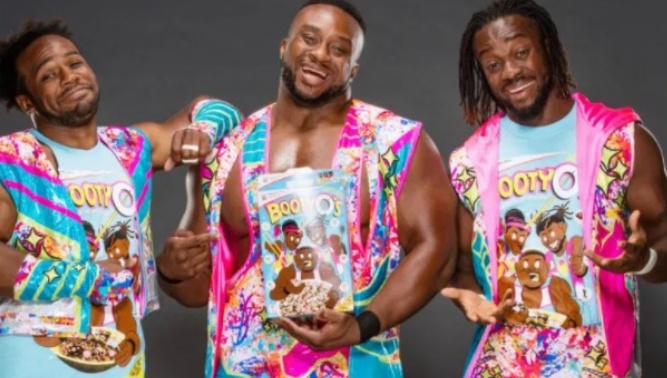 The Hurt Business aggression level was at a peak after the game resumed. The winner of the match was The New Day, as Woods got a sudden roll-up pin for the win on Shelton.

Sheamus and Riddle showed up inside the ring next. Sheamus caught Riddle in a headlock followed by a Headscissors Armbar. 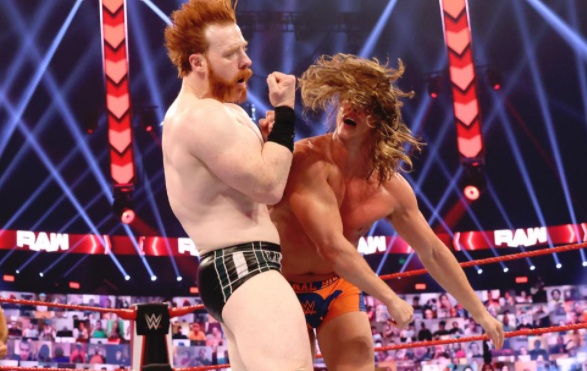 Sheamus looked for submission holds but went for an Irish Curse Backbreaker. Riddle successfully came out of it, but soon Sheamus hits him with an Alabama Slam.

The match was much similar to their last bout, but this time, it had more submissions. Sheamus locked Riddle in the Cloverleaf, but Riddle countered it with a roll-up and won the match.

The championship match was about to start, and at the ringside, Nia Jax and Shayna Baszler showed up. Lana began to dominate the game and was about to receive a roll-up pin. 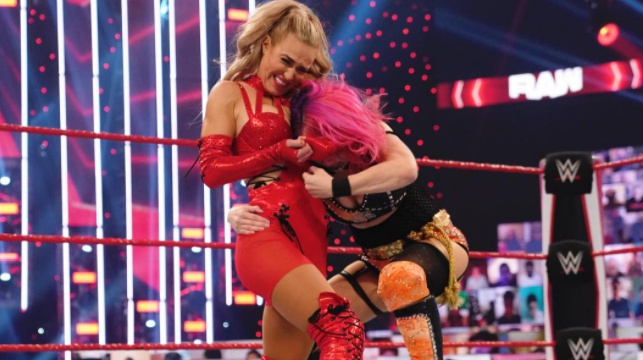 Nia Jax and Shayna Baszler attacked Asuka in the match. The ongoing game was derailed because of their presence. Nia challenged Asuka and Lana for a tag team match.

Lana and Asuka vs. Nia Jax, and Shayna Baszler

It was a Non-Title Match. Inside the ring, Lana and Shayna were present. It appeared like Lana have taken classes wrestling between the previous night and now. 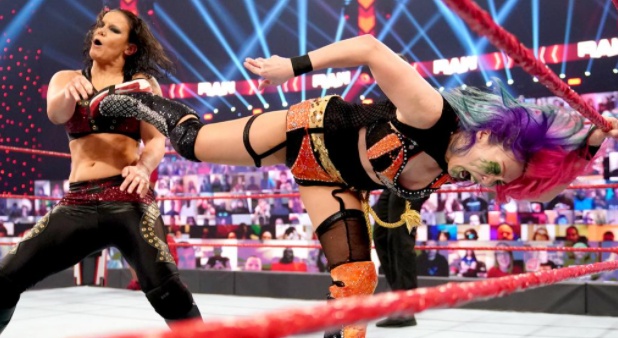 Nia Jax received the tag and moved down Lana, and both attempted to stop her from tagging in Asuka.

In the match’s final moments, Asuka rolled up Shayna and helped Lana escape without crashing at the announcement table. Asuka and Lana were the winners of the tag team match.

Result: Asuka and Lana are the winners.

Both wrestlers came to the ring with an expectation of earning the WWE Title opportunity.

Keith Lee blocked a suplex at the beginning of the match, and Lashley resorted to a headlock to have the match control. Lee seemed to be very big for Bobby for tossing him around.

MVP ran a distraction, and this gave Bobby a chance to move Keith to the barricades. Bobby picked up Keith and pushed him back to the ring post. Bobby’s head was bleeding, and Keith hits with a crossbody. Keith dropped the leader of The Hurt Business and, via disqualification, advanced to the Triple Threat Match. 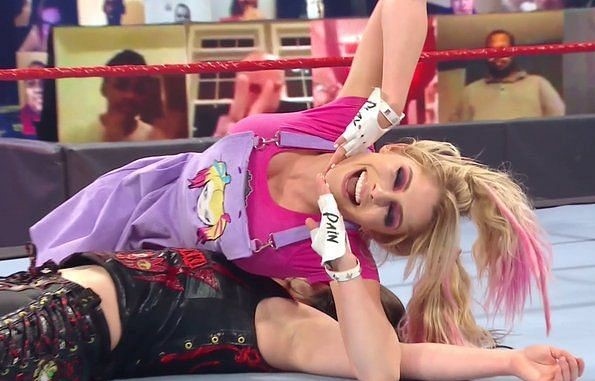 Alexa faked crying in the match and took Cross down as she came to hug her. The game was rewarded to Alexa, and immediately she began to laugh maniacally.

Result: Alexa is the winner.

This was the last match for the night. It was the WrestleMania worthy main event of RAW as 14th-time world champion Randy Orton, and AJ Styles were all set to face each other. 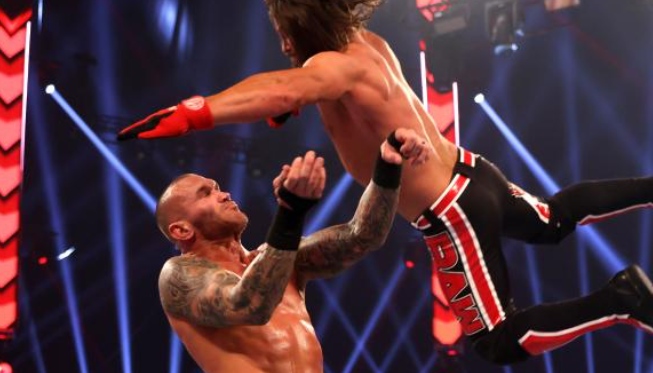 During the match, the Fiend came behind the barricade and again on the apron to give a sudden shock to the Legend Killer. AJ Styles won the game and finalized the field for next week’s Triple Threat Match.

Based on the analysis of WresltingOceans, here are the top 3 predictions for the next episode of RAW to be held on 30th Nov 2020.

Randy Orton vs. AJ Styles was interrupted by The Fiend today. Randy lost the match because of this. Orton might search for Bray on RAW 30th Nov 2020 and look for revenge. We think The Fiend will continue to mess up with the Orton, and the feud between them won’t get over soon. Bray Wyatt might end up attacking Orton.

In the latest edition of Raw, The New Day defeated The Hurt Business. The things between both the team are heated up and won’t be normal soon. We think in the next RAW episode, The New Day might attack The New Day possible at backstage. The feud between them is likely to continue for some more time.

A triple threat match between Riddle vs. AJ Styles vs. Keith Lee has been confirmed by the WWE for the next RAW episode. We think Bobby Lashley might interrupt the game and attack Keith Lee. We know that Keith Lee qualified for the triple threat match today by defeating Bobby via DQ. Hence chances are Bobby might show up in the game for taking revenge.

This is all from RAW 23rd Nov 2020. We hope you enjoyed reading the post. Let us know which was your favorite fight in today’s edition of RAW in the comment section.