Want to quickly know about the RAW 12/14/20 highlights? Here is a video by WrestlingOceans on the latest Monday night RAW highlights and winners.


In this RAW full highlights and results post, we have discussed about

Before we begin with WWE RAW 14th Dec 2020 show highlights, you can read about the best moments of the show here.

Monday Night RAW began with the Dirt Sheet. The ring post was dark, and The Miz was sitting there reading WWE fans a bedtime story on Drew McIntyre vs. AJ Styles TLC’s match. AJ Styles and John Morrison were present inside the ring; meanwhile, there was a pathetic version of McIntyre being played by Morrison.

Let’s check out what happened in Monday Night RAW this week with detailed match analysis and results. The match card had many exciting matches, and MVP vs. Matt Riddle was the show’s main event.

Starting, the first fight was between Sheamus and AJ Styles. At the beginning of the match, Sheamus showed great strength. Sheamus was tossed outside the ring by AJ.

Sheamus had control of the game once again for a couple of minutes and went for tossing Styles around the ring post. Styles hits Sheamus with a dropkick. Sheamus almost hit AJ with a powerbomb, but his bodyguard Omos showed up and saved AJ. AJ Styles then locked in the calf crusher, but Sheamus was successful in locating the ropes. Sheamus went on the middle of the rope and had AJ on his back as Sheamus intended to hit Avalanche White Noise. AJ managed to slip off and rolled Sheamus up to earn the victory.

Next, Xavier woods and Bobby Lashley had a face-off. Bobby attempted for the Hurt Lock, but Xavier managed to come out of it. Kofi Kingston came, and Cedric tagged himself in the match. 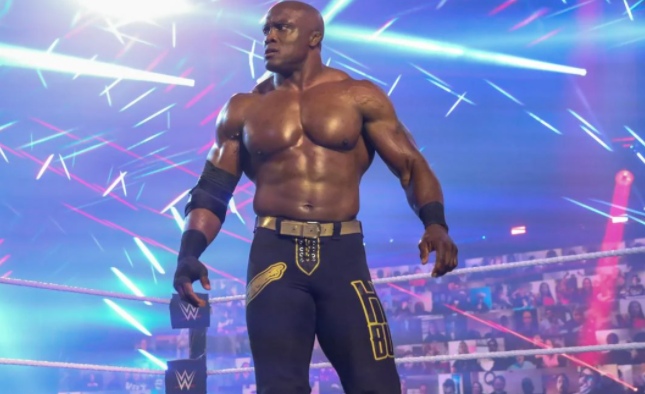 Shelton went inside the ring after Alexander took a beating. Kofi was working on setting up for the Trouble in Paradise, but Bobby tossed Kofi outside. Hardy got the tag, and he moved out Shelton. Cedric and Shelton moved Kofi to the corner and isolated him. Cedric returned to the ring. Xavier and Kingston went for massive dive, and Kofi moved down Shelton. It was then Lashley who caught Jeff in the Hurt Lock and made him tap out. And the Hurt Business got the victory.

In the last few weeks, Lana had been teaming up with Asuka and winning the matches. This has made Lana gain pretty much confidence. 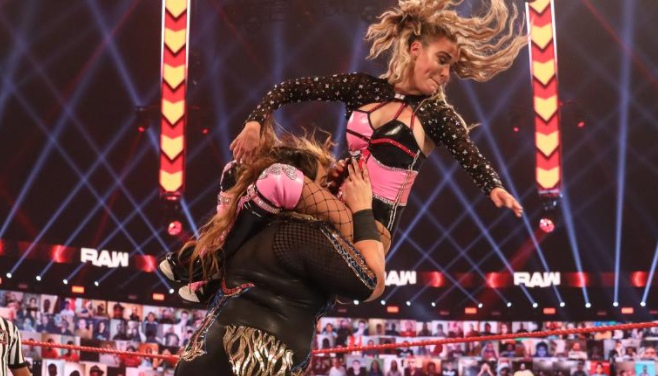 We think she still has a long way to go in her career but guess what she had defeated her GIANT competitor Nia Jax again. However, the celebration of her victory did not last long. Shayna Baszler showed up to unload on Asuka and Lana. The Women’s Tag Team Champions brutually attacked Lana and injured Lana’s ankle. Both Baszler and Jax were not in the mood to end things.

They continued their assault backstage on The Empress of Tomorrow-Asuka. It wasn’t at all an excellent end to the great victory that Asuka and Lana had.

The Miz and Morrison vs. Keith Lee

Morrison was tossing Keith and Miz received the tag in the match. Miz wanted to gain some advantage, and Morrison returned to hit a knee strike. Keith Lee moved Morrison out of the ring and moved down Miz. 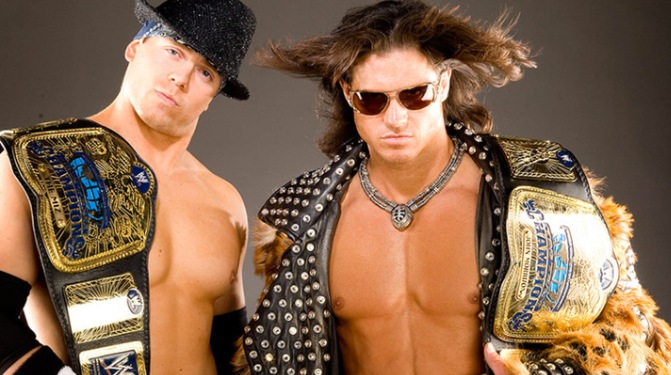 Result: The Miz and Morrison win the match.

Next, it’s been a week since Ricochet joined hands with Dana Brooke to match against Reckoning and Slapjack. Now a new member from the Retribution came to the high flyer. 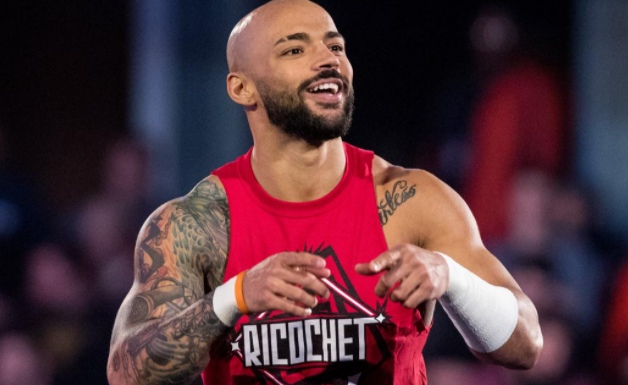 Ricochet fought hard and gave tough competition to his opponent. Soon Mustafa Ali sent T-BAR and Slapjack for slowing him down. Mace regained the strength and crushed the athletic superstar. The match was rewarded to Mace at the end.

Shayna had plans of giving the same treatment to Dana Brooke. When Dana looked for hitting a top rope move at the very exact moment, Nia Jax interfered and moved her out. 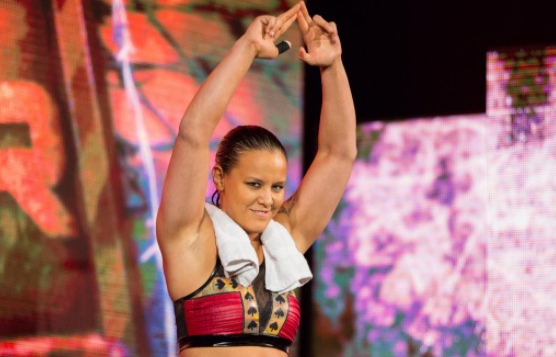 Mandy Rose was back, and she attempted to save her tag team partner, but soon the champions moved her down too. Asuka came to the ring, and the trio was successful in overpowering Jax and Shayna. Dana won the match via disqualification.

While the fight was going, we got the sad news that Lana had been seriously injured and she had been shifted to the hospital.

As per the reports, she would not be able to compete at WWE TLC.

As a result, Asuka will be having a new partner. Any guesses- who is she going to have? We will figure it out soon.

Moving ahead, MVP faced Matt Riddle in the main event of RAW. There was a brawl between MVP and Riddle, and MVP received some advantages earlier in the match.

Riddle hits MVP with a Final Flash knee strike followed by a Floating Bro. Bobby Lashley came inside the ring, but Riddle escaped. Riddle was able to have his victory over MVP.

1.Sheamus might seek to take revenge from AJ Styles.

In the latest edition of RAW, we saw Styles defeating Sheamus. Styles continued his assault on Sheamus after the match too. We think Sheamus might seek revenge in the next episode of RAW. Chances are Sheamus might plan to attack Omos, Styles’s bodyguard as well.

2.Matt Riddle vs. Cedric Alexander might be on the match card of WWE RAW 21st Dec 2020.

Matt Riddle is getting involved in a feud with the Hurt Business for the last few weeks. On the latest RAW episode, MVP got defeated by Riddle in the main event. There are chances WWE might plan for Matt Riddle vs. Cedric Alexander for the next Monday night RAW. If it happens for real, chances are Riddle might win the match.

3.There might be a brawl between Drew McIntyre and Braun Strowman.

In WWE TLC 2020 match card, Drew McIntyre vs. AJ Styles has already been added. If Drew McIntyre wins the match by any chance, he will be looking for the next opponent. We think if Drew wins the game, he might look to start with a new feud with Braun Strowman.

It was overall a great show of Monday Night RAW.  In WWE RAW 14 Dec 2020 full show highlights, we learned a piece of shocking news that Lana is no more part of WWE TLC 2020.

Let us know what your views are on the RAW show. We look forward to your comments. We hope you enjoyed reading this week’s RAW episode post.