WWE NXT was live from Capitol Wrestling Center, Florida. Here we have come up with the highlights, and WWE NXT results 21st Oct 2020, held this week.

This episode of NXT was the last episode before NXT Halloween Havoc. The dreaded wheel haunted Candice LeRae and Johnny Gargano. The earlier week, it was revealed that they would be spinning the wheel for fixing the stipulations for their next week’s title matches.

From the start, the match was thrilling and rushing. Without wasting time, Tommaso Ciampa went for hitting the cast-covered arm of The Velveteen Dream. 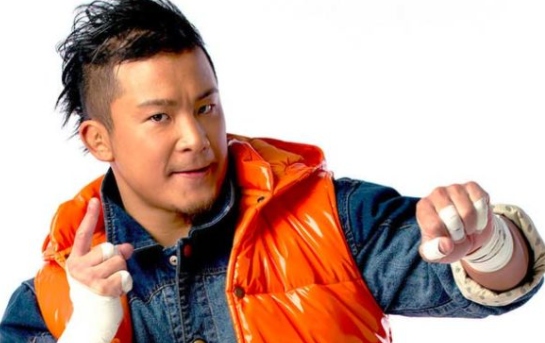 Kushida did the same; he attacked the injured limb of Dream, which made Velveteen tap out at the end. Velveteen’s cast ultimately made Kushida win the match as he knocked The Blackheart out by hitting a strike. This was done before Kushida pinned Ciampa via German Suplex.

Jessi Kamea hits Ember Moon with a low European uppercut. Ember hits with a striking combination as a response, and the move ended up in a standing moonsault. 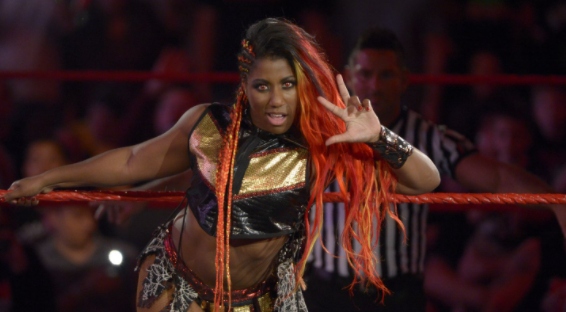 Kamea got stuck in a crossface soon after she kicked out. Kamea attempted to escape, but in the end, she has to suffer more pain. Former Women’s Champion of NXT hits Kamea with a couple of kicks. To hit with standing single leg Boston Crab, Ember lifted the leg of Jessi. Kamea was crawling away, and she moved Ember towards the turnbuckle.

Ember got hold of Jessi via Bret’s Rope Codebreaker and then went for an unpleasant way of STF to win the match.

Result: Ember Moon is the winner.

Bronson Reed had to defeat Austin Theory not only once but two times for shutting him up. 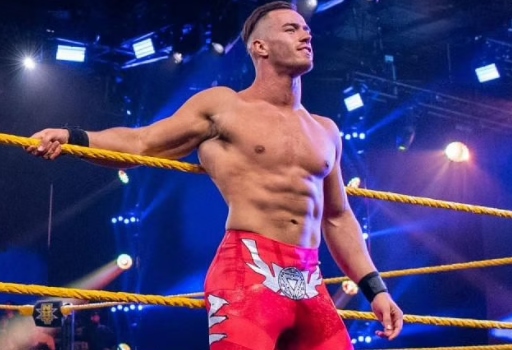 In the first match, Bronson Reed won the game by hitting top-rope Tsunami; after this, Austin Theory called for a rematch. Bronson defeated him even more quickly the second time by pinning him via a substantial Samoan drop.

Result:  Bronson Reed is the winner.

The battle of the Six-Man Tag Team broke down in a rush. Also, the initial strategy of Legado del Fantasma, which was surrounding their opponents, broke very soon.

Jake Atlas hits Santos Escobar with a huge blow, and also outside the ring, Atlas spiked Santos with cartwheel DDT. Now Ashante “Thee” Adonis was left alone inside the ring, and he got hit by a disastrous combination of kick-leg sweep by Raul Mendoza and Joaquin Wilde.

In this NXT tag team match Drake started things with Chase Parker. Ever-Rise tagged in Matt Martel without wasting time, and both went for hitting a combination of running knee/backbreaker. Both thrashed earlier 205 Live Gm in the corner. Killian Dain was seeing all this and getting furious. 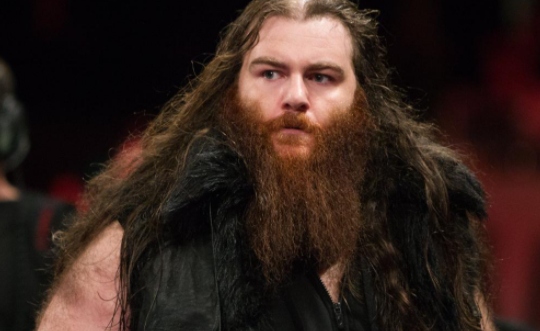 Ever-Rise two-count again via a combination of drop toe hold set up elbow drop. Parker lifted maverick, Dain got the tag, and he bulldozed both Martel and Parker. Chop blocks of Martel saved Parker.

Maverick was forced to watch, and Martel called both of them losers. Maverick became aggressive and brought in a chair and smashed Ever-Rise, both members.

Results: Ever-Rise is the winner.

Xia Li rolled up Kacy Catanzaro to get two counts before it she dropped her via shoulder block. Kacy received a near fall of her with a standing spiral press and dropkick. Xia responded to the move with a hip toss along with a couple of strikes. This left Catanzaro lying down on the mat. 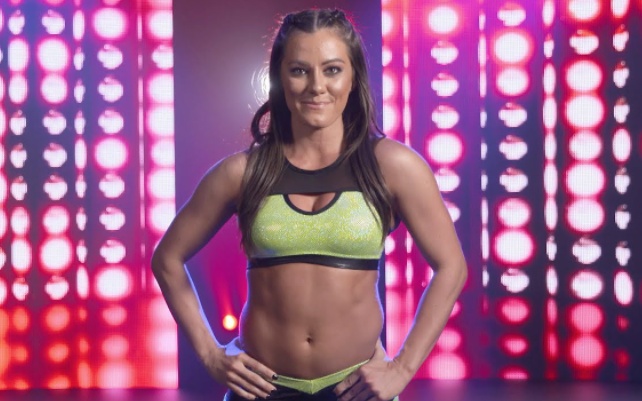 Kacy ignored a slam attacked Xia with some massive lefts and rights. Xia Li was rolled up, and the match was rewarded to Kacy Catanzaro.

Results: Kacy Catanzaro is the winner.

Timothy hammered Anthony on his face by hitting with a couple of elbows. 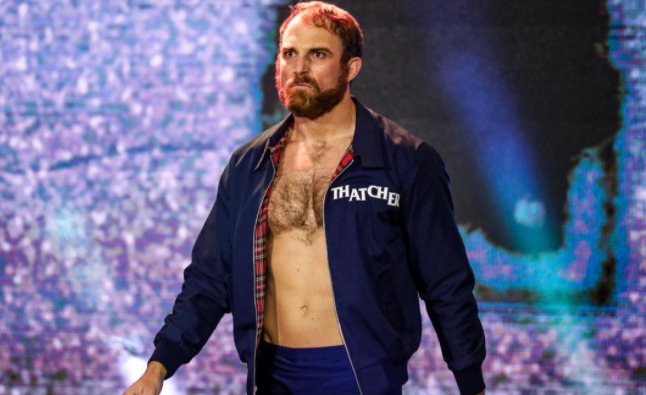 The submission was forced via single leg Boston Crab.

Results: Timothy Thatcher is the winner.

In the bout with Oney Lorcan and Danny Burch, Pat McAfee seemed to be in alliance shockingly. At backstage, Bobby Fish and Roderick strong were attacked, and this left the Undisputed ERA not able to fight against the Breezango as per the plan. 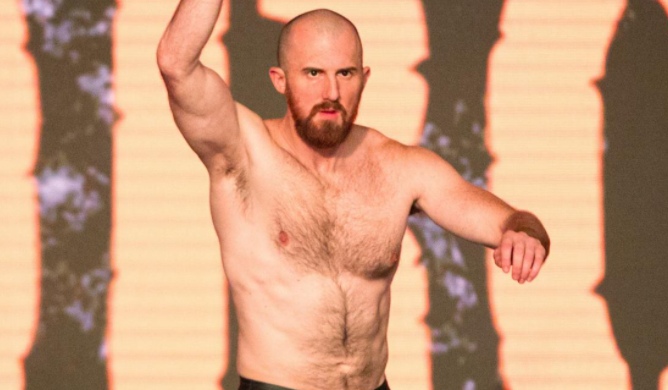 A man wearing a mask pushed Fandango from the rope. Meanwhile, Breeze got hit by Burch with a low blow, which was done behind the back of officials. Afterward, it was revealed by McAfee that he was the masked man.

A fantastic episode of NXT we had this week. A lot of thrilling matches and a sneak peek to NXT Halloween Havoc we got to see.

This is all we want to share about NXT’s latest episode. We hope you had a good time reading the post. Keep visiting us to get information on the latest shows of WWE.