At WWE ThunderDome, Amway Center’s latest edition of SmackDown was held. In this post, readers can get information on SmackDown Full Show Highlights 6th Nov 2020 along with match results.

The Friday night SmackDown began with a title match. Bayley made a statement before entering the ring that she has enough confidence for her victory tonight. The secret plan of Murphy for Seth Rollins got revealed on the show. For the Survivor Series team of SmackDown, there were new additions to the show.

Read about the matches and results here.

1. Bayley vs. Sasha Banks: A match for SmackDown Women’s Championship

The match kicked off, and Sasha dropped Bayley on the apron. Sasha did so after receiving near fall for the double knee drop. Using legs, Bayley threw Banks in the air, and she ended up on the ground. 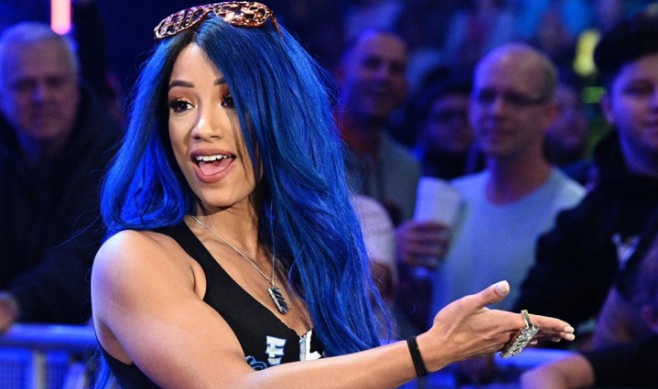 Inside the ring couple of near falls were received by the Bayley. Banks regained the strength and dragged Bayley towards the corner. Sasha went for hitting Meteora, but she did not have enough strength to receive the pin.

Sasha attempted to hit the Powerbomb, but Bayley countered it. Bayley moved Sasha to the commentator’s desk, and then Banks hits her with an elbow drop followed by a frog splash.

Both of them reversed the finishers of each other. Bayley got a steel chair inside the ring, and Sasha kicked it out from her hands. Bayley looked for hitting a Backstabber followed by Bayley to Belly, but Sasha managed to kick out. Sasha was back in action, and she hits Bayley with a combination of Backstabber and Banks Statement inside the ring and wins the match by submission.

Result: Sasha Banks is the winner, and she retained the Women’s Championship of SmackDown.

The bell rang, and Rey Mysterio entered wearing his street clothes. In the beginning, the match was dominated by King Corbin. Soon match shifted out of the ring, and King Corbin went for the steel steps, and Mysterio received the momentum. 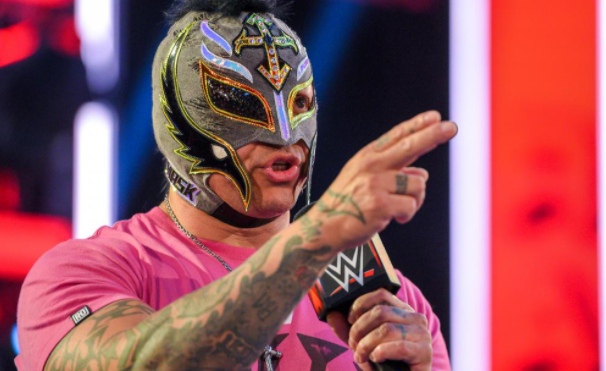 In the background, the music of Seth Rollins played, and Mysterio was dominating the match inside the ring meanwhile. Seth Mysterio showed up for watching the game.

Rey continued to dominate the match, and to receive a near fall, Corbin went for a backbreaker. Mysterio was taking the beating, and Dominik and Seth were watching all from the ringside. Corbin got hold of Rey in a bearhug.

Mysterio went for setting up 619, but Corbin escaped before moving out Dom. Rey was furious, and he hits with a massive dive before going for hitting 619. Seth attacked Dom and Rey went to protect him.

Murphy and Aalyah showed up too, and Rey moved out Seth. Rey came back to the ring and went for End of Days before getting pinned by King Corbin.

Result: King Corbin is the winner of the qualifying match, and he will be a part of the SmackDown Survivor Series team.

At the beginning of the match, Zelina, Ruby, and Natalya traded pinfall attempts. Ruby got locked by Natalya in a surfboard stretch. Zelina looked for pinning Natalya. 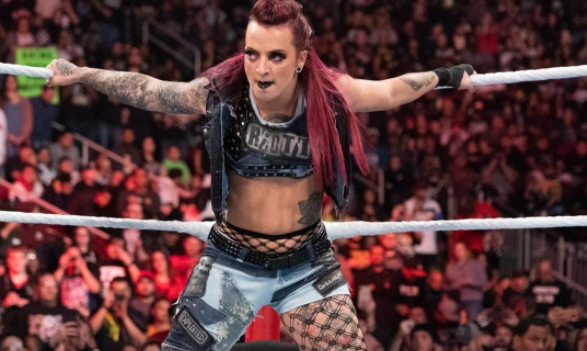 Ruby went for a diving senton, which was avoided by Zelina. Vega hits Ruby with a faceplant, Rana. Natalya got rolled up by Vega. To stop Zelina from tapping out, Ruby locked in an armbar. Same as Natalya let go of the Sharpshooter, Vega had to tap out Roitt’s submission.

Result: Ruby Riott is the winner of the qualifying match, and she will be a part of the SmackDown Survivor Series women’s team.

The match kicked off, and Seth Rollins showed great strength in the beginning. Otis tossed Seth around, and this made Seth retreat the ring. Murphy showed up at the ringside. 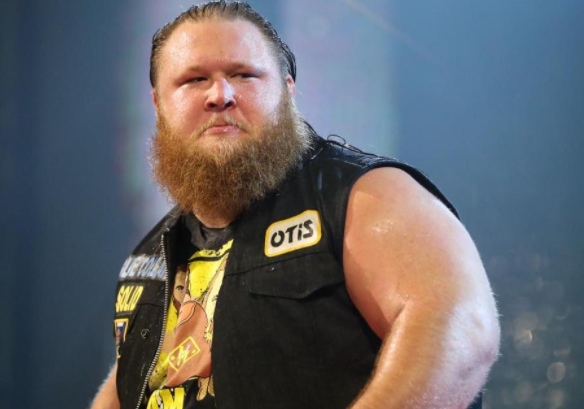 Seth went out of the ring, and he had to face Muprhy as he was already present there. Otis shrugged off most of the offense of Rollins. Otis performed is little dance and went to knock down Seth by hitting slams again and again.

Otis almost went for the caterpillar, but Murphy came on the apron, and this distracted Murphy, and he went for him; Seth got the Superkick and Stomp before he won the qualifying match.

Result: Seth Rollins is the winner of the qualifying match, and he will be a part of the SmackDown Survivor Series team.

Before the match started, KO called Uso backstage. The game began, and KO started to beat Uso. Paul Heyman and Roman Reigns were watching all from backstage. Roman moved Paul outside because of some reason. Owens got distracted as Heyman walked out, and this gave Jey Uso some benefit. 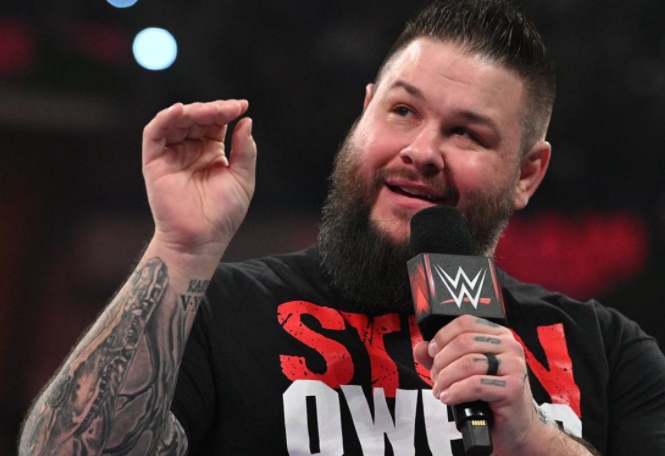 Uso moved KO to the steel steps and then went for mauling him inside the ring with a couple of punches. KO returned to respond to the moves of Uso by hitting him with a SuperKick and Cannonball. From the top, KO hits a Senton. Uso was about to get pinned by Owens, but in the background, the music of Roman began to play, and the referee got distracted, allowing Jey to get a low blow. Uso went for the splash and won the match.

Result: Jey Uso is the winner.

Here are the top predictions for SmackDown 13th Nov 2020-

1. Natalya might Fail to qualify for the WWE Survivor Series 2020

Over the last two weeks, Natalya can not win a qualifying match. If she gets a chance to have a qualifying match in the next episode, she might fail again. We think she won’t be a part of the Survivor Series Women’s Team of SmackDown. We can say this by seeing her failure till now.

2. Murphy and Seth Rollins might have to face Rey and Dom Mysterio

On the latest edition of SmackDown, we saw Murphy becoming a disciple of Rollins once again. It is not clear that what are the intentions of Murphy for doing this. We think there might be a tag team match on the next SmackDown episode. Seth Rollins and Muprhy vs. Dominik Mysterio and Rey Mysterio might happen for real.

3. Liv Morgan might punch her ticket for the Survivor Series

In Survivor Series Women’s team of SmackDown, only Ruby Riott and Bianca Belair have gained the place. So, more members would be joining the team. We think Liv Morgan might get a place in the team in the upcoming episode. As Ruby Riott, her tag team partner, had already won the qualifying match, chances are Liv Morgan may also become part of the Women’s team of SmackDown at Survivor Series.

At the beginning of the show we got to see a fantastic title match also we had a few qualifying matches.

This is all by WO about SmackDown 6th Nov 2020. We hope you enjoyed watching the SmackDown highlights and results.