WWE live aired the latest edition of SmackDown from WWE ThunderDome, Amway Center, Florida. In this post by WO, you can read about SmackDown 20th Nov 2020 show highlights and match results.

The show kicked off, and backstage, The Street Profits were talking about Survivor Series and the farewell of The Undertaker. The Profits were speaking about beating New Day at the PPV. Big E came and announced that the New Day is present in the arena.

You can read about the complete match details here.

In the starting, The Street Profits were dominating, and then Dolph took control of the match. Dolph hit with a kick and went for tagging in Roode. Robert was facing a difficult time as The New Day began to trade tags. King Corbin and Xavier Woods came inside the ring. 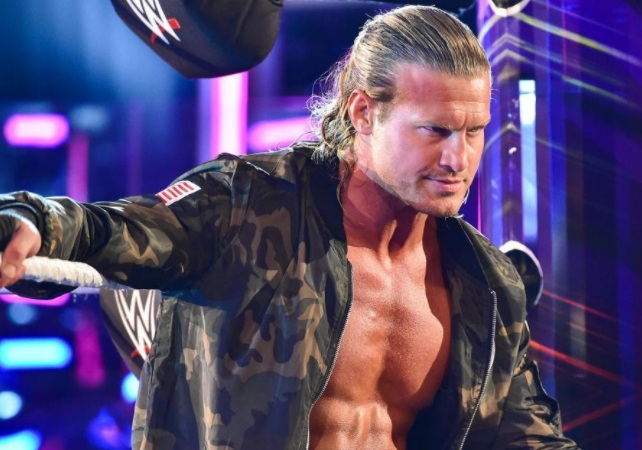 Xavier reversed a chokeslam, and then he went for tagging Montez. Ford attempted moonsault, and Kingston showed for hitting a crossbody, and then he moved out Montez.

King Corbin tagged Dolph and Montez looked for moving to their corner. Kofi and Robert got tagged in. Kofi missed hitting with the finisher.

Xavier entered with a DDT, and Dawkins got the tag. Sami was the only one left for the tag, and he refused to come inside the ring after getting tagged in. Sami was dragged inside the ring by Dawkins. Montez Ford hits with the Frogsplash and wins the match.

Result: The Street Profits and The New Day are the winners.

To watch the match, Bayley came, and she and Bianca Belair were on the commentary. In the beginning, Tamina appeared to be strong, and she tossed Nattie out of the ring. 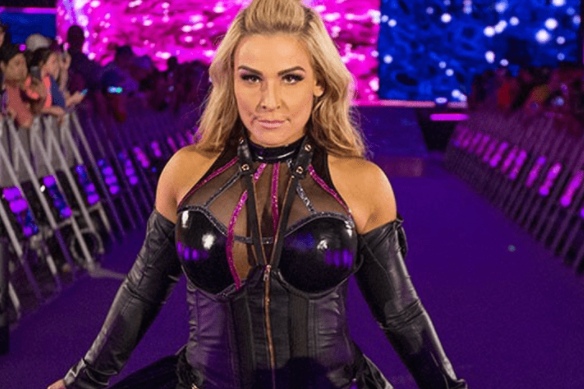 Bayley announced herself as the captain of the SmackDown women’s team. Natalya got hold of Tamina in a sharpshooter, and Tamina had to tap out after this. When the match was over, The Riott Squad came, and they joined the rest of SmackDown’s team inside the ring for the celebration.

Result: Natalya is the winner of the SmackDown’s women’s team at the Survivor Series qualifying match.

Seth attacked Murphy while he was entering and knocked him off. Rollins did so before the bell rang for the match. After hitting Murphy for some time, Rollins got hold of him. Seth Rollins went for getting a Kendo Stick, but on his way, Dom and Rey came. 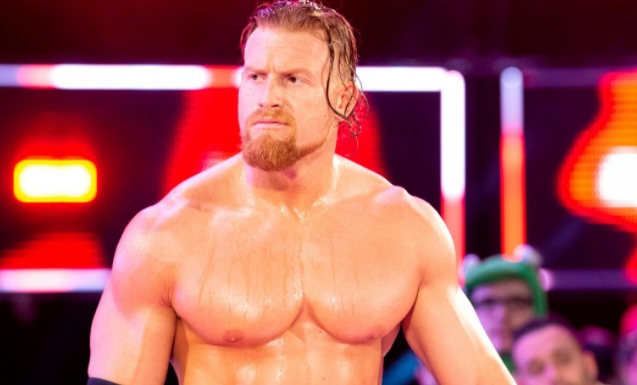 Seth Rollins attacked both, then Murphy interfered. Murphy got tossed into the barricades. Seth hits with the combination of Superplex and Falcon Arrow. Mysterio family was cheering up for Murphy.

On the apron, Murphy hits a knee strike. From the middle of the rope, Rollins hits the stomp. Rollins once again attempted for the stomp, but Murphy reversed it into a knee strike.

Result: Murphy is the winner.

Daniel Bryan, the submission specialist, took Jey to the mat. Jey’s arm was hurt, and he moved Bryan out of the ring, thereby cleaning the announcement desk.

Bryan shifted the match inside the ring again and was hit with a suicide dive. Uso escaped from the ring. Jey was looking to take the control back, but Bryan moved him over to the announcement table.

Jey got control, and he started beating Daniel and shouted that it is not personal. Daniel responded to the moves by hitting back, but he got stuck on the ropes.

Suddenly Daniel locked in the Yes Lock, but Uso reversed it. Daniel and Jey moved to the top of the rope, and Daniel hits with a suplex followed by Yes kicks. Bryan got stuck in the Superkicks.

Uso looked for the splash, and Daniel moved his knees up at the right time. Bryan wins the match by rolling up Uso.

Result: Daniel Bryan is the winner.

1. Carmella and Sasha Banks might get involved in a feud.

For the last few weeks, Carmella has been attacking Banks. WWE is giving us hints that Carmella vs. Sasha Banks might be the next feud for the Women’s Championship of SmackDown. We think in the next episode of SmackDown, there can be a massive brawl between Banks and Carmella.

2. Otis and Chad Gable might have a tag team match.

WWE has been continually giving teasers about Chad Gable and Otis’s alliances since the last few weeks. We think in the next edition, we might see Otis and Gable in a tag team match. Also, the chances are that they might win the game.

3. Bianca Belair and Bayley might start with a new feud.

We think in the next SmackDown episode, we might see Bianca getting involved in a feud with Bayley. Sasha Banks will most probably be busy with Carmella in the coming weeks. Therefore, this might be possible that Bianca and Bayley have a feud.

Before Survivor Series, it was a fantastic show of SmackDown. WWE fans got to see Seth Rollins vs. Murphy in this edition.

This is all about the SmackDown 20th Nov 2020. WWE is all set to fulfill its fans’ expectations by delivering a fantastic event on 22nd Nov 2020. Our next post will be on the highlights and results of the Survivor Series.