The show began with Drew McIntyre as he was speaking about how thankful he is for many things. He said he is confident enough that tonight he will be winning WWE Championship. Randy Orton showed up, and before that, Drew said he would teach Roman Reigns some humility.

Randy Orton said he is also grateful that all his suspensions and fines have not impacted his career. He said he is still the most outstanding wrestler ever, and in today’s match, he will be defeating McIntyre.

Here you can read about match updates and winners.

Drew McIntyre showed up in his old ring gear, which was handed over to him by Sheamus, and he had quite a long entry. The match kicked off, and McIntyre knocked down Orton using a tackle. Randy soon regained the strength, but he got hit with a Glasgow Kiss followed by a Spinebuster and got rolled out of the ring. 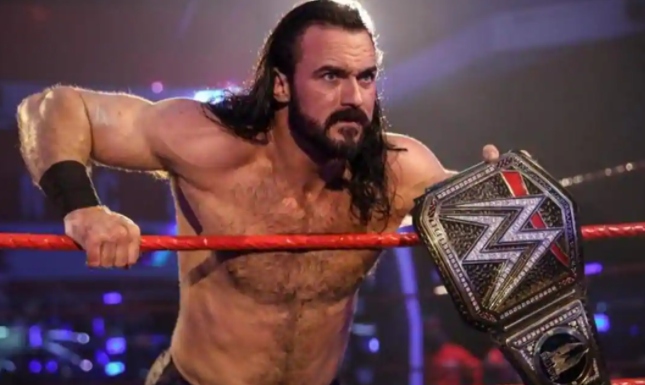 Randy attempted to escape with his title, but McIntyre followed him. Drew brought Randy back inside the ring and looked for hitting a claymore but failed. Adam Pearce entered and announced that the ongoing match will now be considered as a no-DQ match.

Randy looked for a steel chair and hit Drew with the chair. He drove the steel chair to McIntyre’s already broken jaws, moved him outside, and further dropped him on the commentator’s desk.

Drew got up to respond, dropped Orton on the commentator’s desk, and failed again to hit with a Claymore. At the ringside, Orton made a table set up, and both went inside the ring.

Drew hits Orton with a neck breaker; Randy responded with a Superplex. Drew dodged an RKO and hit Randy with DDT, but he kicked out. Drew moved Randy to the table. Orton’s back was hurt as he falls through the table. Randy hits Drew with the DDT two times, one from the commentator’s desk and the next inside the ring.

Randy looked for finishing the match by hitting with an RKO but instead, Drew hits him with the Claymore and astonishingly wins the game.

Result: Drew McIntyre is the winner and the new WWE Champion.

2. The Hurt Business vs. The New Day: A Raw tag team title match

Kingston and Cedric started the match and New Day had some benefits at the beginning of the game. Xavier and Shelton got the tag, and Xavier took a spinebuster to receive a near fall. 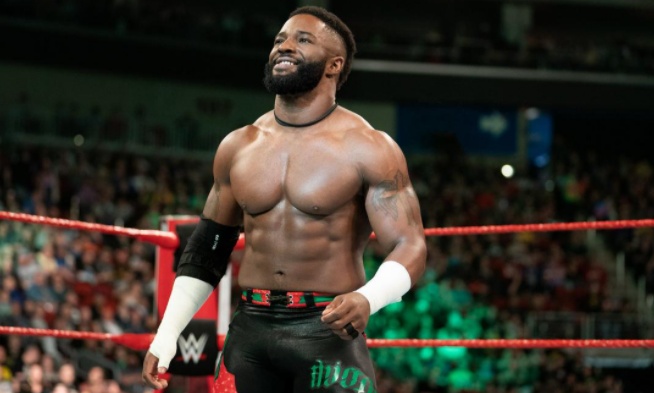 Alexander returned, and he grounded Xavier. Kingston came back, and Shelton converted the Boom Drop into a buckle bomb. Benjamin teamed up with Alexander for making a double team move.

From the top of the rope, Kingston hit with a massive DDT and went for tagging in Xavier. Woods moved out both of the opponents and hits with a missile kick to receive a near fall. Xavier received the tag, and Kingston received the pin almost on Cedric, but Shelton broke it.

Kingston countered the Lumbar Check and then tagged in Xavier. Woods win the match by hitting with a Daybreak.

Result: The New Day is the winner. They retained the RAW Tag Team title.

Lana was looking to start the fight, soon Baszler tagged herself and shifted the fight to Brooke. Shayna took a couple of shots at Mandy and Asuka and cleared the apron. Nia received the tag, and she moved Brooke through the commentators’ desk. Mandy interrupted Jax and got hit with a stomp.

Dana was inside the ring, and she moved Shayna in the corner and tagged Asuka. Asuka, after receiving the tag, went for the pin, but Nia broke it. Dana went after Jax, but she got wiped out.

Shayna got the Khirifuda, and Lana took away a tag then went inside the ring to receive a near fall. Tag champions began to shout at Lana, and Asuka went for locking in the Asuka lock.

Result: Dana Brooke, Mandy Rose, and Asuka are the winners.

4. The Retribution vs. Braun Strowman, Keith Lee, Riddle, and Sheamus

Matt started the match. At the beginning of the game, Slapjack faced difficulties, and T-Bar received the tag in. Sheamus moved out Braun from the apron. Riddle was looking for the tag, and soon there was a brawl at the ringside. Styles attempted to stop them, but he was moved aside. 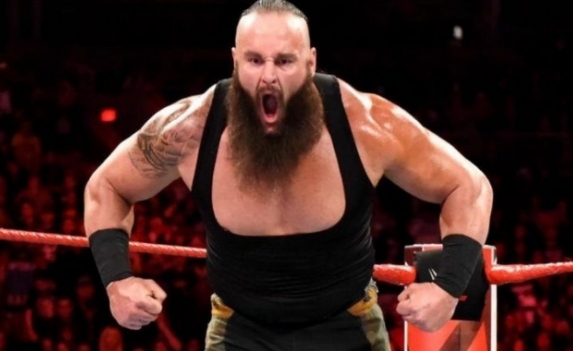 Mustafa Ali was taunting Matt. Ali moved Matt to the corner and tagged in T-Bar. Matt went for hitting a suplex and then tagged Keith Lee in the match.

Keith Lee showed out, and he moved out all the four-members of The Retribution. Keith also tossed one of the members of Retribution into Mustafa. Lee used Slapjack like some weapon, but it was overpowered as Mustafa Ali, and others moved him into the commentator’s desk.

Sheamus and Braun chased Mustafa’s crew, and Lee looked for almost finishing it. Sheamus made a tag. Matt ended up being the legal man, and Braun attempted to distract him; meanwhile, Mustafa received the pin.

Result: The Retribution is the winner.

Bray said he is ready to forgive him and took out his hand, but Miz kicked it aside, and the match began. 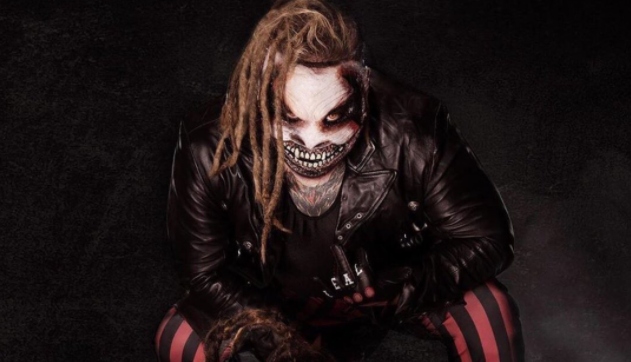 Morrison went for hitting some Bray shots, which made him furious, and Bray unloaded on Miz. Bray tossed Miz out of the ring. Miz attempted for a DDT, and Bray was kicked out. Miz then looked for ‘It’ kicks.

Bray failed to hit Sister Abigail, and he moved down Miz via clothesline followed by an Uranagi. Morrison got hold of Bray’s foot. Alex Bliss moved Morrison into the barricades by jumping on him.

Bray soon returned his focus on Miz inside the ring and hit Sister Abigail to win the match.

Result: Bray Wyatt is the winner.

1. The feud between The New Day and The Retribution might not end with this episode.

In today’s episode, we saw The Hurt Business got defeated by The New Day. We think the feud between them won’t get over here and will continue in the next episode of RAW. Chances are The Hurt Business might look to attack The New Day in the following Monday Night Raw show.

2. The match card might have Bray Wyatt vs. John Morrison.

In WWE RAW 16th Nov 2020, we have seen  Bray vs. Miz, and Miz lost the match. Our prediction says in the next show, WWE fans might get to see Bray vs. Morrison. We can say this because, in today’s match of Miz and Bray, Morrison was present at the ringside. If it happens for real, Bray has a high probability of winning the game.

3. Asuka and Peyton Royce might start with a feud.

Asuka will now look for another feud for the RAW Women’s Title. Now the question is who it can be? We think it can be Peyton Royce, possibly with whom she might indulge in a feud. A few months back, Asuka vs. Peyton Royce ended up in disqualification. In the next episode, we might see a rivalry between Asuka and Royce.

Right before Survivor Series 2020, we had this episode of Monday Night RAW. In the show, we saw Men’s and Women’s team of RAW getting involved in some serious issues.

This is all about the latest Monday Night RAW episode. Keep visiting WrestlingOceans.com for more updates on the latest episodes of SmackDown, Raw, and NXT.