After NXT Halloween Havoc 2020, we had the latest episode of NXT kicked off. NXT North American Champion and Johnny Gargano opened up what can be expected for the belt in today’s show. Candice LeRae seemed furious and looking to take some revenge for losing NXT Women’s Title earlier week. Two of the Superstars of the women’s NXT division started the show by facing each other in a match.

Here are the complete match details and winners from this week’s NXT show.

Ember returned soon to have payback against Dakota Kai, all thanks to Raquel Gonzalez. Ember was brutally attacked by Dakota two weeks back. Dakota countered a crossface to an armbar and moved the tables. 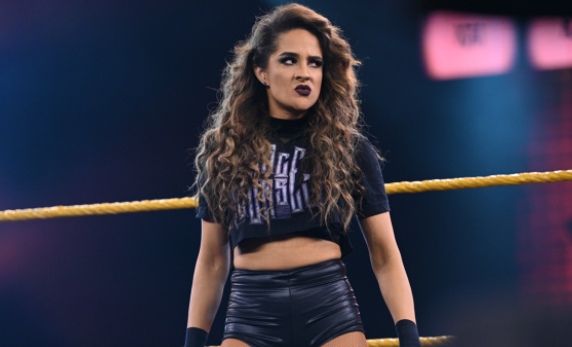 Dakota committed a serious mistake by talking mischievously about one of the finest in NXT’s history and slapping her on the face. The action made Ember furious.

Ember seems to be quite sure to go for hitting the Eclipse; Raquel caught her attention up as she climbed up on the apron. This fraction of the second loss of concentration of Ember made her easy prey for Dakota’s Go-To Kick.

Result: Dakota Kai is the winner.

The demons from the previous week’s match of Haunted House of Terror against Dexter Lumis appear to haunt Cameron Grimes. For exploiting the anxiety of Cameron resident Time Splitter of NXT too full advantage. 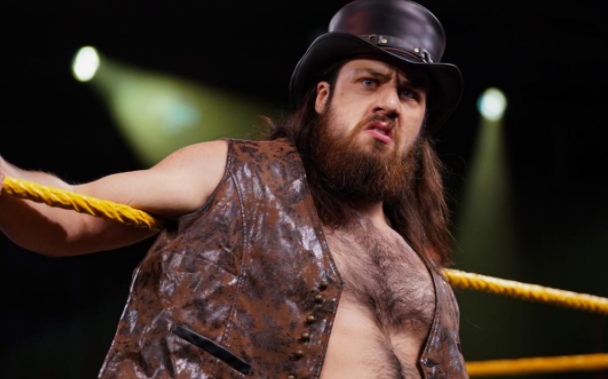 WWE’s official got knocked out of the ring because of Kushida’s reversal of an O’Connor by Cameron. There was no one available to call off the match as Cameron was tapping out when Kushida went for Hoverboard Lock.

Another referee showed up, one resembled a zombie who stalked The Technical Savage the previous week, and Cameron lost it all. A few moments later, Grimes tapped for another hold by Kushida and was screaming aloud.

Result: Kushida is the winner.

3. Killian Dain and Drake Maverick vs. Ever Rise

Killian Dain said no to dancing on their music, but he was all set to stomp out Ever Rise in an NXT tag team match. The match kicked off, and Killian and Drake went straight for Matt Martel and Chase Parker. Maverick went for a leg trip, and this set up a running senton from Chase. 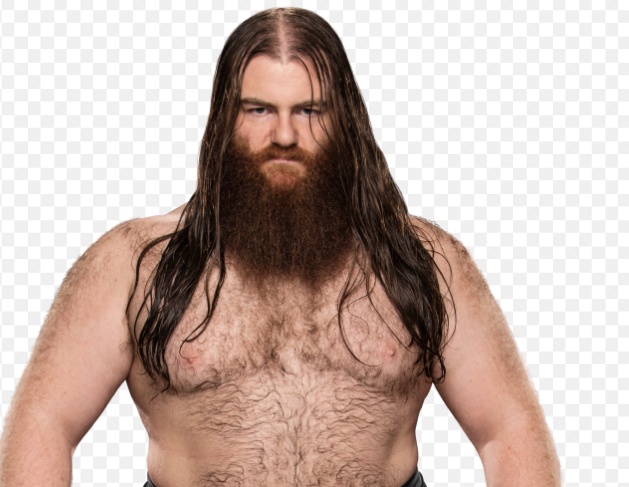 Maverick slammed Killian on Chase to receive two. Martel ran a distraction, and Maverick lost focus; this gave Ever Rise a chance to take control. Chase and Matt wore down the former 205 Live GM and kept him inside the ring on their side by taking turns.

Parker got hit with a boot by Dain and ended up on the floor. Ever Rise gained control of the match after this. At Capitol Wrestling Center, Pat McAfee, along with his stable, came. Pete Dunne, Danny Burch, Oney Lorcan went inside the ring to attack both the teams.

The bell rang, and Blackheart began to enter inside the ring, but this time in a quite unusual fashion. Blackheart did not have her tank, and her mood was spectacularly foul. There might be a probability that Storm had done something naughty with her trademark tank. Throughout the bout, the intensity was the same as both of them went for trading blows. Candice LeRae appeared on the video board, and this captured the full attention of Blackheart. 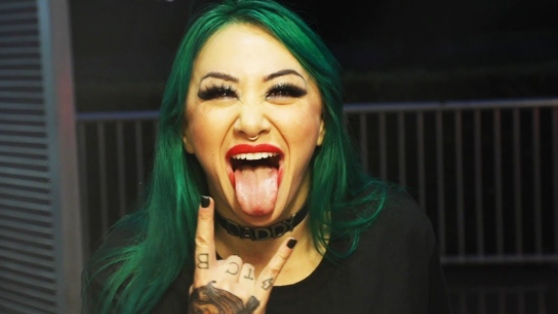 Shotzi got stuck in a nifty roll-up pin by Storm as she was distracted by The Poison Pixie.

Candice was not yet done; she hits the tank of Shotzi with a hummer and then rendered Shotzi with a disastrous wreck inside the ring.

Result: Toni Storm is the winner.

Tommaso Ciampa resolved to become once again “The Greatest Sports Entertainer of All Time.” His performance tonight was a significant indication that he is on his way. Tommaso displayed his signature rude moves by hitting the cast on the left arm of Dream again and again. 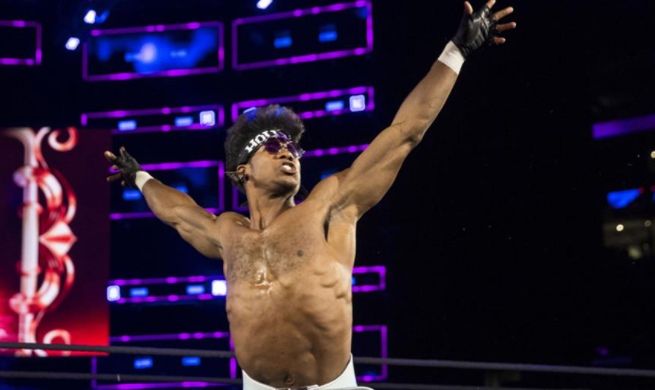 Ciampa smashed the cast of Dream’s left arm on the edge of the commentators’ desk. Getting hit with a huge superplex, Velveteen went deep for narrowly moving his shoulder up, making sure the pin attempt. Purple Highness of Dream went for backfiring as he brought in a chair but got blasted by a Jumping Knee from Shotzi. From that moment, Tommaso hits him with a Willow’s Belle followed by a Fairytale Ending for keeping his foe aside.

Result: Tommaso Ciampa is the winner.

In this edition of NXT, some of the most thrilling matches were there. We had an announcement for the title match the next week.

This is all we want to share about NXT 4th Nov 2020 with you all. Stay tuned with us for all the latest updates on wrestling.